It is inspiring, it invites to the surpassing and the realization of oneself.

Browse these pages and discover all the sensitivity that drives this lover of nature.

See his intention to share with you the beauty and diversity of the bird world in Quebec. 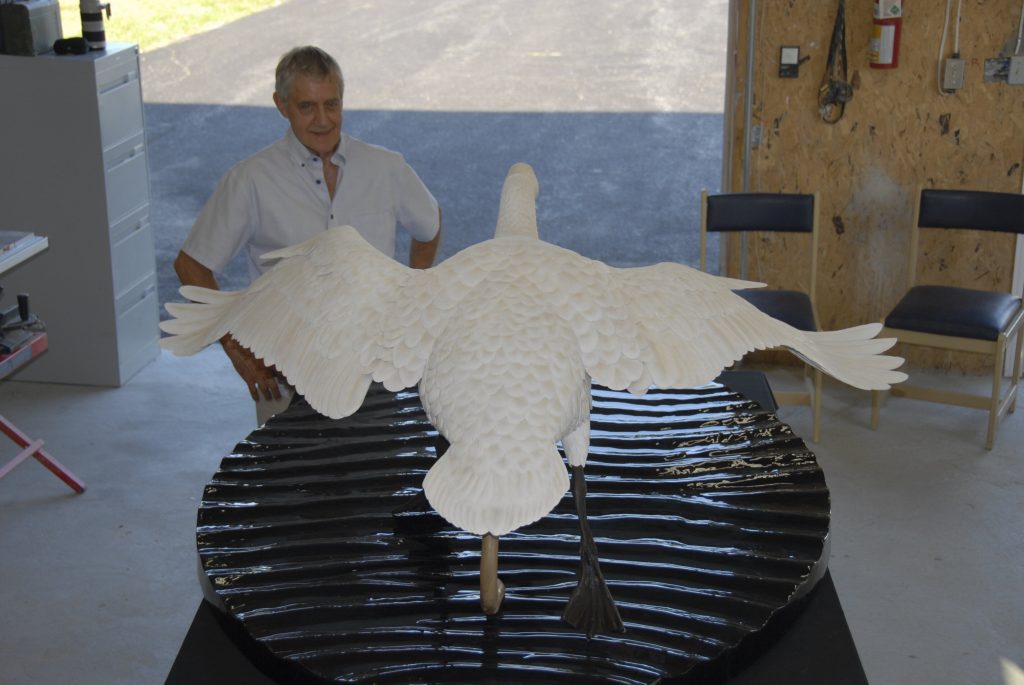 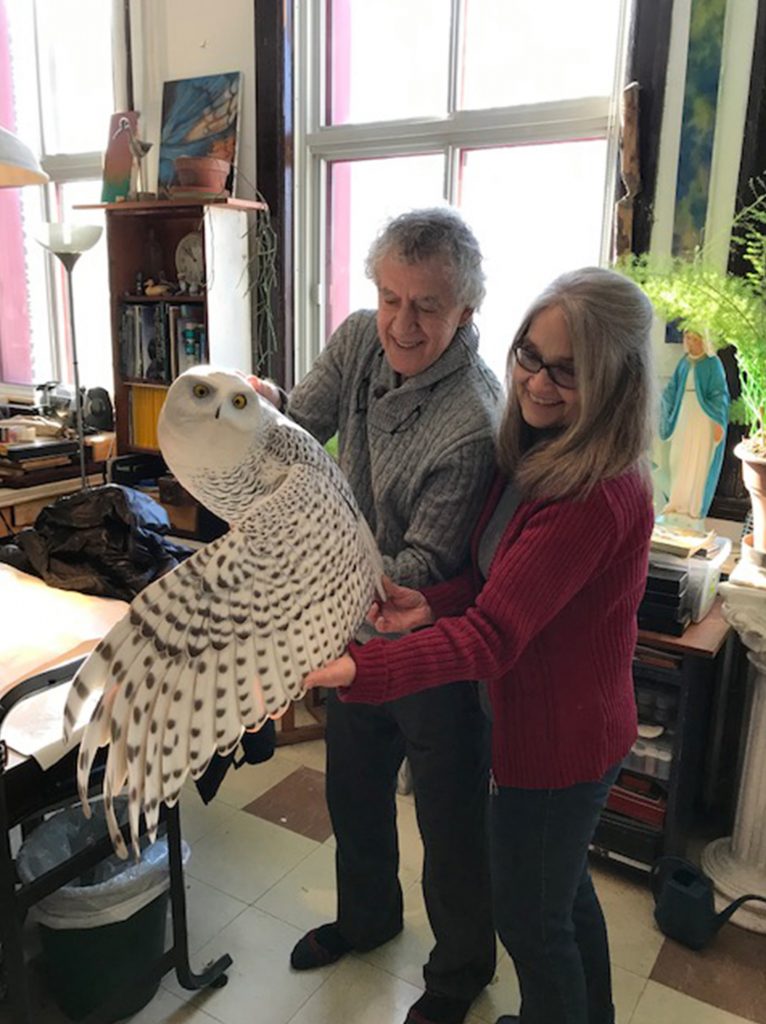 When Louis St-Cyr became interested in woodcarving, he was far from imagining that he would create a collection of 23 endangered bird species and other species of Quebec ‘s winged fauna.

Great and beautiful challenges presented themselves to this man from the manufacturing sector.

An accident forced him to stop working. During his recovery time, he was inspired to create. The artist in him revealed himself.

Self-taught, daring, skillful, creative, passionate, determined and with extraordinary talent, he brings to bird sculpture a dimension like never seen before.

This ability to create an interaction in the presentation of his life-sized works, to give the illusion that the bird is real, leaves the viewer filled with emotion and a desire to touch the masterpiece.

We can observe through his stylized works the power to leave this retinal persistence in the gaze of the observer suggested that the bird is in flight.